Welcome Back to Term 5, we hope you managed to get lots of rest and found ways of having fun during your Easter Break. We are missing you all very much and so proud of how you are rising to the challenge of home learning. It has been great to see what you are producing, we don't expect you to send every piece of work in, so don't worry if you don't get everything to us parents, however if you're proud of what you've done and want to share it, we'd love to see it!

Spelling Homework - Handed out Friday - due in Wednesday

Timetables and reading practice throughout the week.

We will now be following the learning from home curriculum created by Hamilton trust in English and Maths, these are comprehensive and easy for both children and parents to follow and are in-line with the National Curriculum.

You will find all the learning below for Thursday and Friday this week.

This Weeks Spellings are:

Here is Miles' fantastic retelling of Romeo and Juliet, I'm sure you will agree he has  created his own excellent version of the story.

In the streets of  Verona in far away Italy long ago there lived  two families the  Montagues  and  Capulets. They had hated each other for as long as anyone could remember they put up fights in the streets ,as so one day the prince said  You will be killed if you put up a fight again..

Romeo a young man belonging to the Montagues  was in love with Rosaline  and  Juliet belonging to the Capulets was due to marry Camp Paris  (even though she didn’t know him) ! Her father was doing a ball so she could meet the young fellow Camp Paris  and  hopefully fall in love with him. When Romeo found out about about this he told Benvolio his thoughtful cousin and Mercutio  his fellow friend ,that they could  sneak in he he could be with Rosaline,  they did and  instead Romeo found a knew love which was Juliet.

They kissed and after the ball ,well not any ordinary ball a fantastic ball with masks  Romeo jumped over the orchard wall and went to Juliets balcony.Juliet was there and saw Romeo she was delighted  and told  him to climb up the wall to the balcony ,so he did. The following day they were married in secret with the friar Laurence . The following day Romeo was going to tell them he had  married  Juliet but a gang of  Capulets were already there. Tybalt  was going to challenge  Romeo but Romeo didn’t want to as he had  married Juliet so Mercutio  said he would fight instead . Romeo pulled Mercutio back and that Tybalt  stabbed  him! Romeo was furious and  stabbed Tybalt ,now Mercutio and Tybalt  were dead!

The prince banished Romeo from Verona for ever, so he had to go to Mantua. Juliet was mad and went to the friar Laurence, he gave her a potion as her parents wanted her to marry Camp Paris the following day. The potion was a potion that would make her look dead even though she wouldn’t be dead,  so that night she drank the potion. The following day was supposed to be the wedding but ended up being her funeral and the friar had sent a letter explaining what he dad done but that letter never reached him as the messenger ended up in a sick house and Romeo thought that Juliet was dead.

Romeo bought a highly poison to kill himself. He road and road till he got to the walls of the city of Verona, he went to the tomb of Juliet and when he got there Camp Paris was there and Romeo had to kill him. He then went in, went to Juliet side and killed himself, at that moment Juliet woke up and saw the dead body of Romeo she kissed his lips but there was no poison left so she got his dagger and stabbed herself she was now dead. Now the Montagues and Capulets like each other as they didn’t want more deaths. 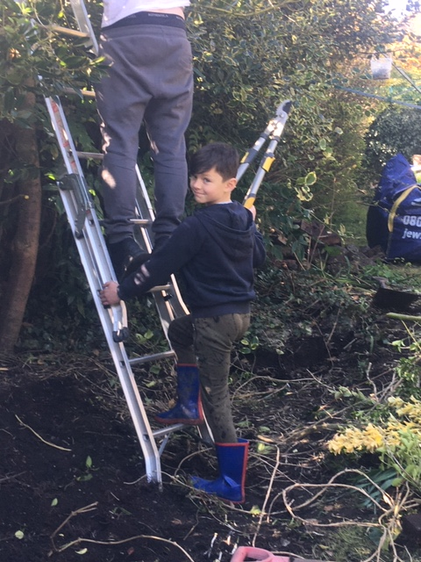 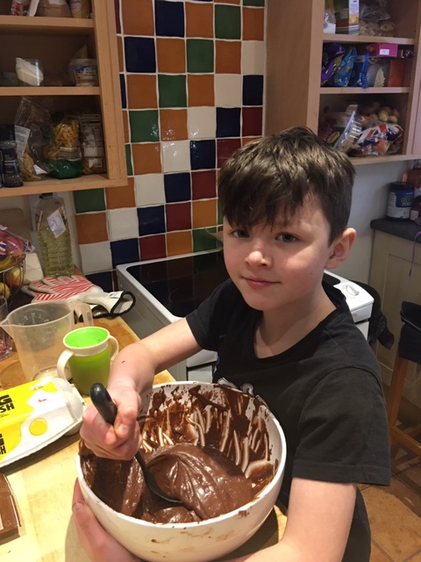