Good Morning Silver Birch, well done for making it through another week of home learning, it was so wonderful to see you last week on Zoom and we look forward to catching up again this week. Remember to stay positive, try your best and not to worry if you can't complete every task we set. We love seeing what you're up to, so don't forget to email us and we can share it with everyone on the website.

Have a great week,

From all the staff in Silver Birch

Science Experiment- Fireworks in a glass 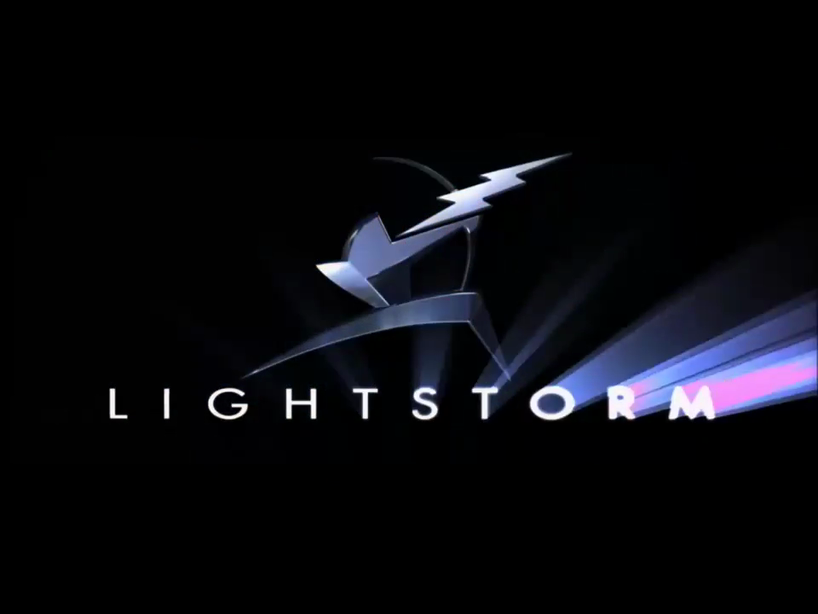 Watch this short documentary about the fictional planet of Pandora, then look out as I will set a range of tasks for you to choose from and complete. I can't wait to see what we can produce!

Choose the tasks that spark your interests:

Task 2- Write a description of Pandora

Task 4- Write a story set upon the planet Pandora

Task 5- Create an explanation text for the planet Pandora

Task 6- Create a set of instructions for caring for one of the creatures that live on either your planet you have created, or Pandora

Eli has produced some fantastic learning this week all around his own fictitious planet. I'm sure you will agree that he has done an incredible job with his descriptions, his story plot and choice of language used.

The sapphire world has two suns but one gives darkness the other one gives of sunlight. It is one of the seven planets in the solar system called Dracko. It has a 50 % less gravity than the planet Earth therefore giving you a high jump radius, there is also lava pools that have more gravity so it sucks anything in, as well there is lava creatures that burn you.

The sword tail is a hostile animal which looks like an elephant but has a tail as sharp as a sword. Its deep skin prevents it from being killed. Its dark blue eyes keeping them on his prey. His natural food is meat from any kind of animal and their blood makes him stronger.

The Storm Bug is a hostile animal the size of a beetle and only comes out when there is a storm. it flies with eight wings the size of a flower petal. It attacks by electrifying its prey.

This magical creature can be tamed when fed meat and bones. It can help you when it is tamed, when your about to die it will give you the revers of how your dying, its tiger like body has a hospital cross on it in red.

As Jack Tomson goes to the moon an asteroid hits the ship so he has to land on planet sapphire. His rescue shuttle is coming in 7 days. Will he survive? He has to get to the highest point on the planet which was near, little does he know there are dangerous animals that he needs to avoid.

When Jack Tomson is bording his rocket ship to the moon people were taking photograghs of him so they would remember him. When he finally got to the controll panall, he looked around, the rocket was like a lighthouse it’s red and whight stripes were like metle that weighed 100 kilograms he felt the metle, it was like steel.

The control panall had 1 million buttons or so on it, there was a giant big red button and it said PRESS IF EMERGENCY and there was one! Why was the ship not taking off? Jack had to do it, he closed his eyes and went to push it.

When he had his eyes closed he couldn’t see it so instead he pushed a button that said LAUNCH and he heard a rumble he fell and pushed another one that read FULL POWER and he shot up and in space to the moon, when the moon was in sight a metor hit the ship causing him to land on planet sapphire.

He went passed the Moon, Mars, Jupiter, Satern, Uranus and Neptune. One day later on earth people started to think he had crashed and the ship pieces were scaterd in space so the children and grown-ups took down his awards, photos and put everything in the bin.

Back in space planet sappire was in sight, he was about to crash he found his blast proof armor and BOOM went the ship, he had survived the blast but nothing else did.

The ship was gone, the armor had holes and one milermeter away from being in pieces. Suddenly he heard a growl it made him very scared and there was a magical tiger. Luckily Jack did some research on this creature. It can be tamed by feeding it meat and bones. He remembered he had them on him incase this happened, he fed it the meat and bones, the tiger stopped growling, he had tamed it! But he couldn’t remember what it did.

Suddenly his phone rang in his pocket and he answered the call and the other side said in a low voice ‘There will be a shuttle ship coming in 7 days get to the highest point on the planet and say Destination and call us back when you have and we will launch it’. The call ended. What did this mean? Was there really a shuttle coming for him?

There was another growl but even louder and louder. Then the beautiful trees got knocked down by this elephant looking thingy and Jack ran for his life so did his tiger pal. They ran and ran and ran until they had to jump over a ravine, they jumped over and they made it but the thing chasing them didn’t, it was stuck!  Jack later found out that these animals were the sword tails.

So they called back and they launched the shuttle, the next day had a storm and a strange little fellow appeared and it rested on his arm giving him an electric shock. Then it flew off. The next couple of days went by quickly and peacefully and there was a speck in the sky. it was the shuttle.

When Jack got thirsty he went searching for water. When Jack found the water there was a bunch of nasty looking animals and they thundered towards him. He ran and ran and ran and ran zig zag and they ran around the mountain but the animals got tired and stopped running. They were closing in faster and faster and he got hit, slammed on the mountain and he felt himself going away to die but then a shield preducd around him and the nasty animals got blasted away like a bullet.  Jack didn’t know that he had discovered a whole new species of animal on planet sapphire – it had never been seen before and was not on any fact file.

He had survived and he had layed on the floor for two days while the magical tiger reversed the impact damage from the mountain. He went back to the mountain got in the shuttle, his tiger bud in the back and he went past the planets and landed safely on earth with his new bud.