Well, what a wonderful Christmas week we have had in school. We began the week with our virtual Christingle service and although we were all in separate rooms and celebrating over Zoom, it was still a lovely, moving service. Well done Year 6 for doing all the readings so well. Then on Tuesday we enjoyed the premier of 'Nativity' the movie. What a fab job the KS1 children did, and how lovely it was to see them using the whole of the school grounds to act out the nativity story. Their singing was wonderful too. We must also not forget to say a big 'Thank you!' to the producer/director/cameraman - Mr File! If you have missed the Nativity play and would like to watch is (it's well worth it), then click on the link below.

We have had great fun in class this week too. We have baked and decorated gingerbread biscuits, made Rudolph dream catchers, moved everything out of the PE shed into The Orchard ready for the new shed to be put up and taken part in a Christmas quiz (won by the JLS Girls). We were spoilt on Thursday with a video message from Santa, a goody bag and a small gift each too. Plus, we were lucky enough to have Captain Dash and Sergeant Branston come to visit us - they are Rohan's donkeys, in case you were wondering.

So now it is time to go home and have a wonderful Christmas with your families. We hope that Santa brings you everything that you hope for and that you all stay safe and well until we come back to school on Monday 4th January 2021.

Have a lovely time everyone. Wishing you a very Merry Christmas.

P.S. Thank you to everyone who very kindly gave us Christmas gifts. We look forward to opening them on Christmas Day. 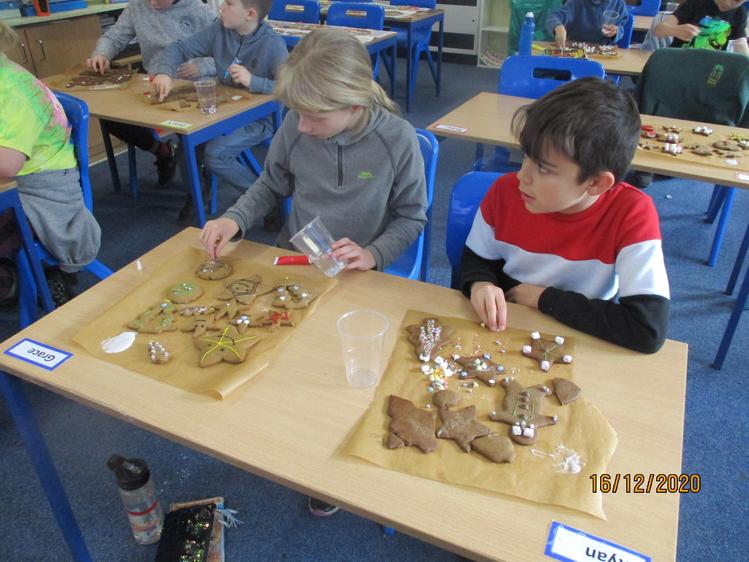 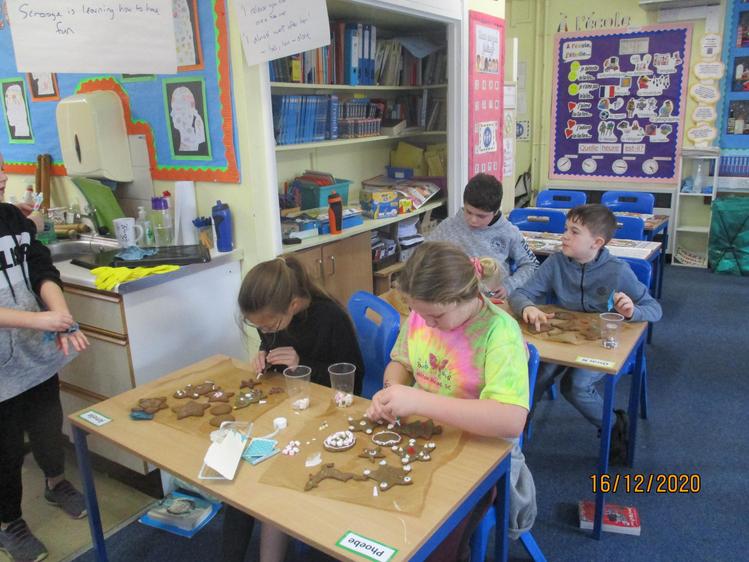 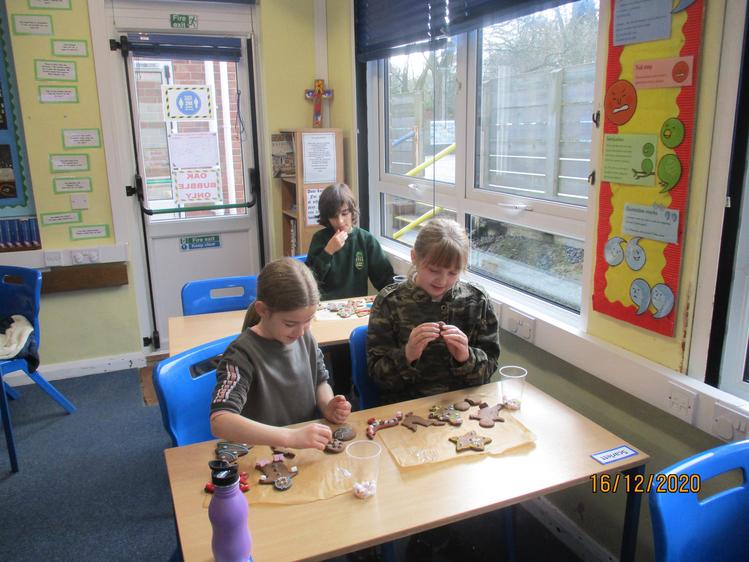 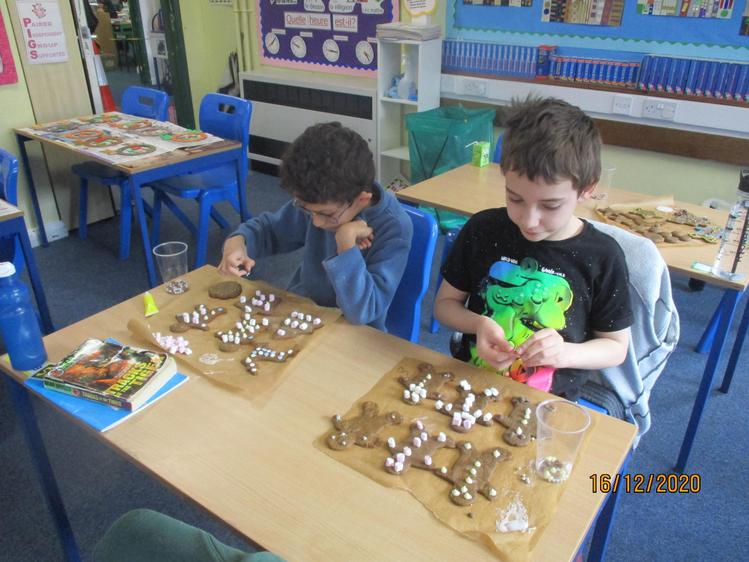 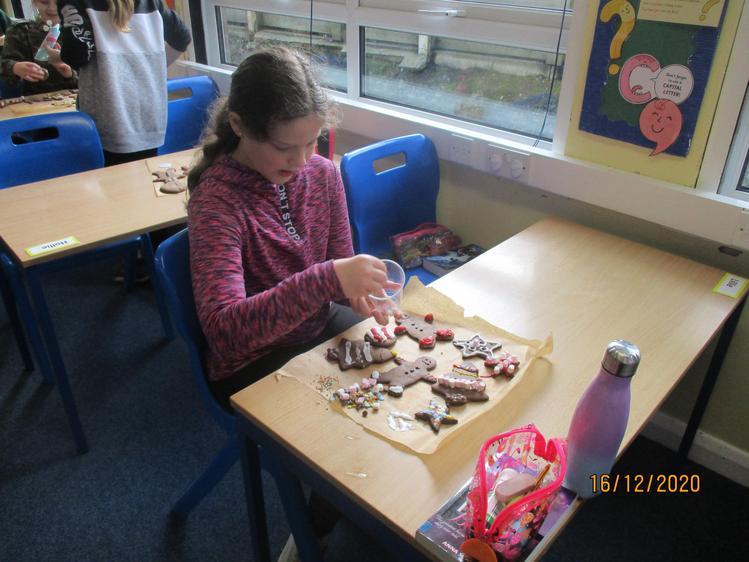 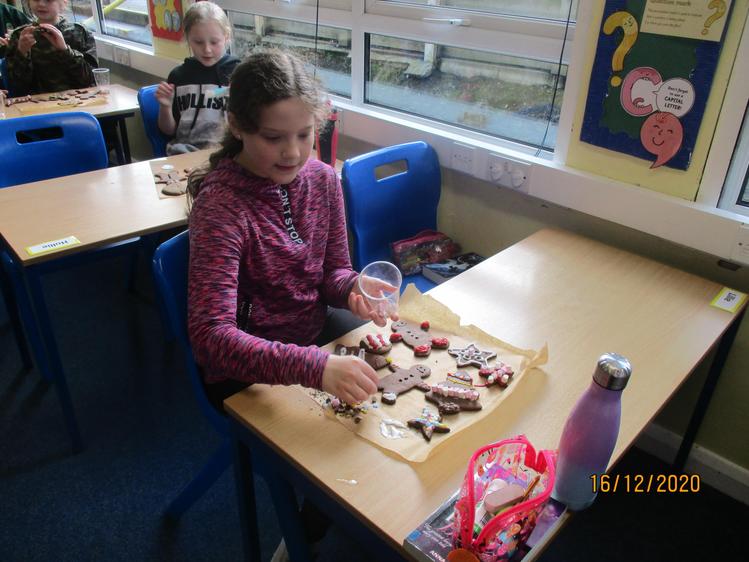 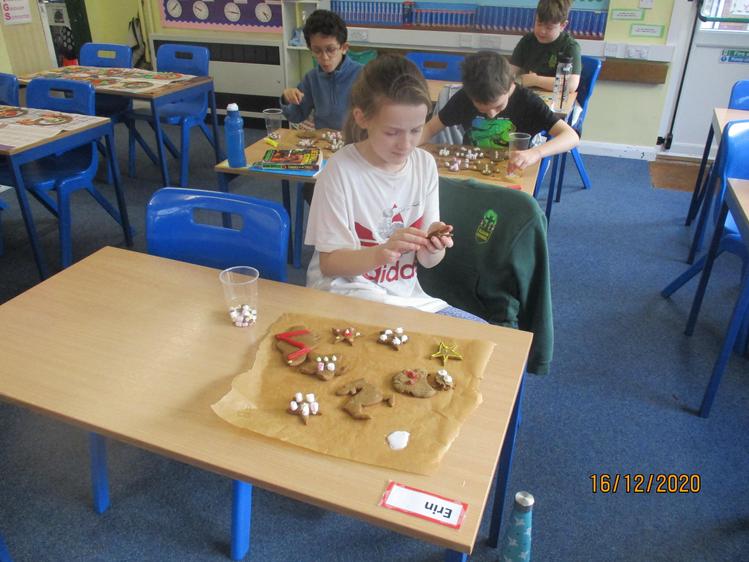 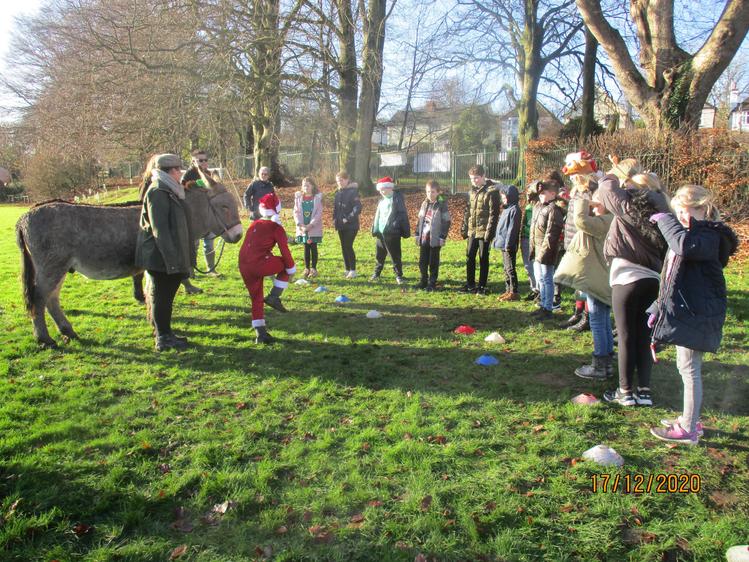 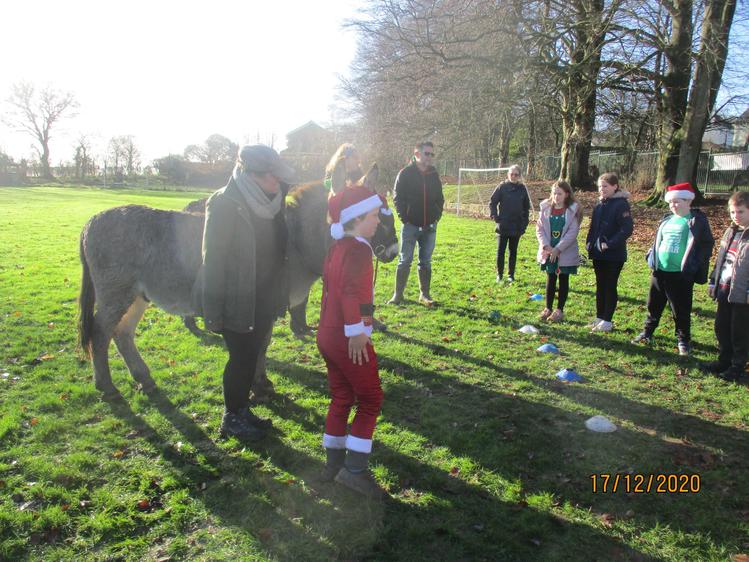 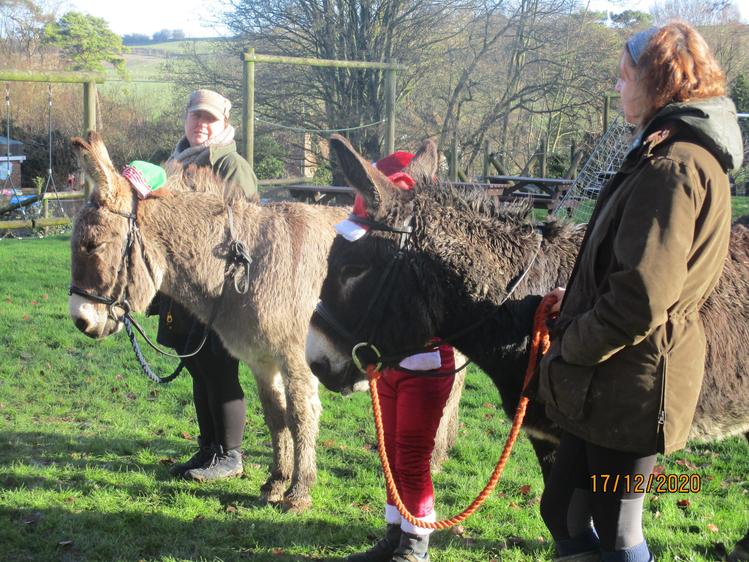 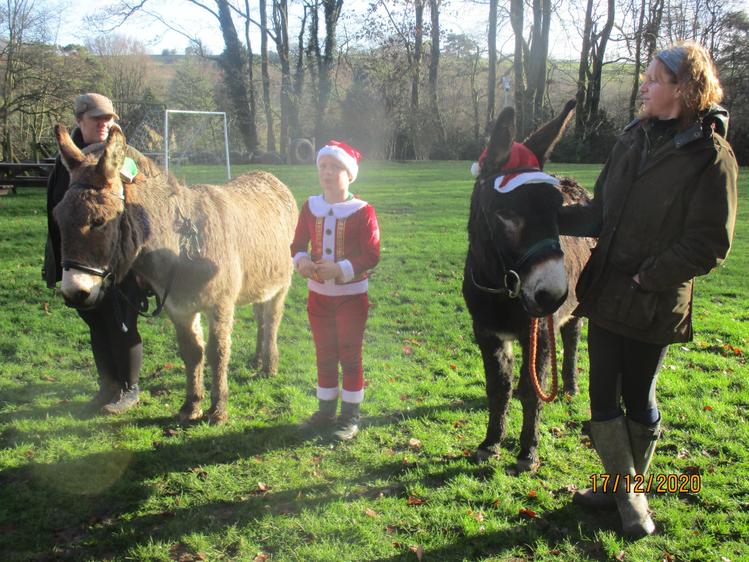 The spellings for the first week of Term 3 are more homophones (same sound, different spelling).

In many of these pairs of words, the nouns end in -ce and the verbs end in -se.

These words will be tested on Friday 8th January.

aloud (to speak out loud)

complement (making up the total of something)

mourning (the time after someone has died)

ascent (a climb up something)

assent (to give your agreement to something)